While local convenience stores have benefited from an influx of new customers since the first lockdown, One Stop has boasted of a plethora of new franchises.

In fact, the Tesco-owned retailer had already opened 22 franchises since it began its fiscal year in March, he said in July.

In response to the “significant increase” in interest in the One Stop brand, she promoted Controller of Franchise Operations Matt Elliott to National Director of Recruitment in April, to lead a new team of five sales experts. retail and manage its franchise activities.

To ensure its growing number of stores keep shelves stocked, adaptation was key. 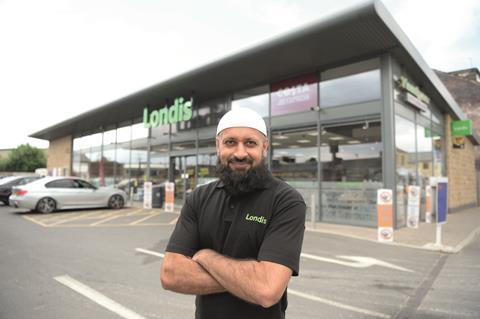 Londis made radical changes at the start of the crisis to support its 2,150 stores. The symbol group suspended promotions awards and focused their efforts on maintaining availability and deliveries. In addition to EPI support, its office staff and field sales team even helped with replenishment. And it paid off. Since the start of the year, Londi’s performance has seen sales increase by around a third. 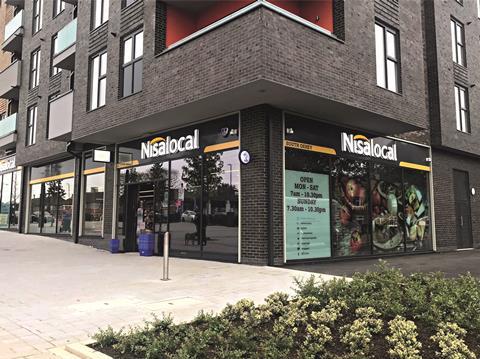 With a stronger supply under the cooperation, Nisa was well placed to meet increased demand and new buyer missions during the pandemic. But it hasn’t rested on its laurels: the launch of the new Nisa Express format has sparked requests from more than 40 retailers. And 131 Nisa stores converted to its latest Evolution format, with 35 Co-op stores also switching to Nisa. A new website, nisalocally.co.uk, also increased lead generation by 277%. 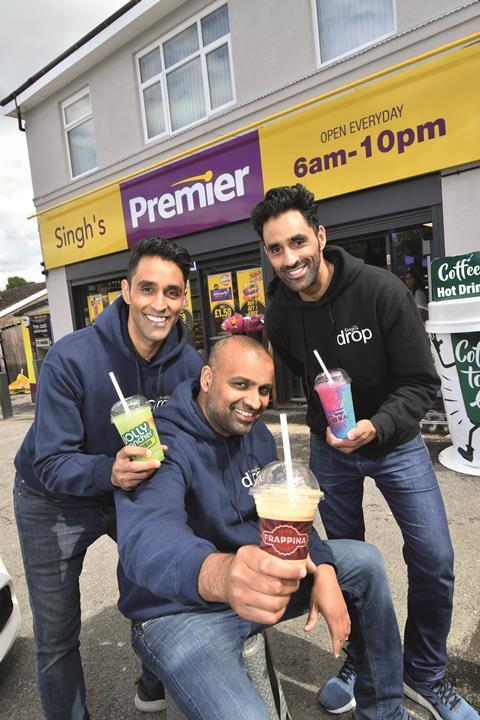 Premier’s sales increased for the 19th year in a row in 2020, but it was by no means business as usual: a tremendous amount of work went into supporting its 3,500 retailers, securing uptime and using online delivery solutions and PPE. It also went ahead with its ‘Latest Thinking’ store changes – including branded home delivery vehicles, new meal offerings, new take-out and local produce – and a new EDLP model. . 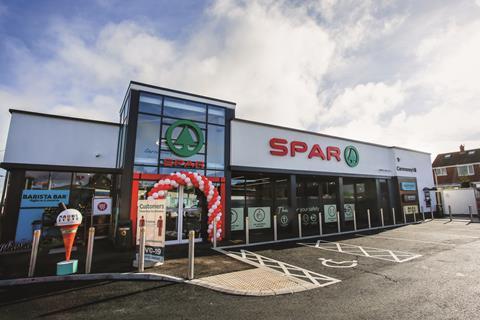 Spar’s “There for you” slogan has never been more relevant than during the pandemic. But as impressive as its support for retailers and charities – and its 19% outperformance in sales – the continued development was even more so, with 300 new store openings, 300 renovations and a host of other initiatives, including strong communications and social media outreach, over 100 new seasonal lines and important CSR milestones